A life, a story 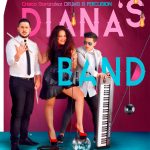 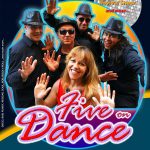 Got Soul
0
Recommend
Share
Tagged in
Leave a reply 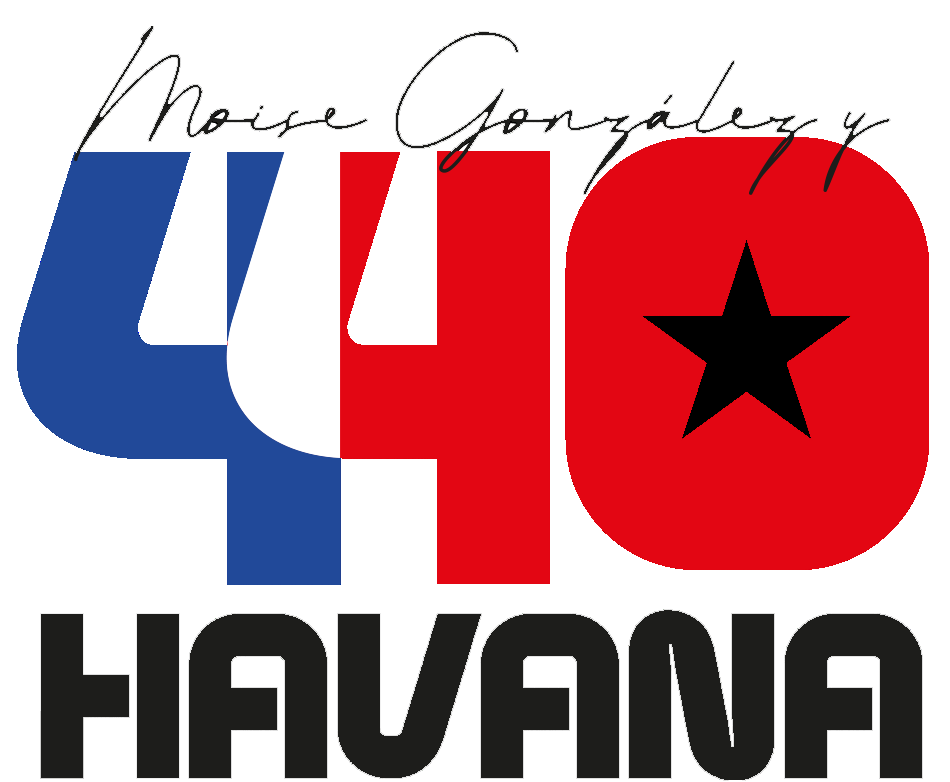 A group with accent in the dance Cuban popular music, with a personal touch and exclusive repertoire in addition to the covers. That we can say about the expression of the Latin rhythms, where its music has been enormously popular and influential, and where there to that we listen, us go away the feet to the rhythm of the music.

4.40 Havana, it is only the prolongation with fresh air of the more than solid musical career of the artist Moises González, that began his solo journey in the year 2,000 with his band, and since that time, brought to date 6 recordings.

Moises González consolidates Son Iyá Orchestra in the year 2000 and stood out mainly for being placed as a preferred plant orchestra for many international artists travelling to Europe.

Were this to their different tours artists of the stature of: Cheo Feliciano, Jerry Rivera, Tito Nieves, Andy Montañez, Luisito Carrión, India, Jose Alberto "El Canario", Pedro Brull, Luis Enrique, Servando and Florentino, among many others.

We emphasize in the year 2004, when the orchestra was requested to record a DVD-concert in which accompanied 12 international figures to give a tribute to the already disappeared puerto rican Frankie Ruiz.

This audiovisual work led by title "Va por ti Frankie" and was distributed worldwide by Universal Music, as well as being nominated for the Latin Grammy Awards.

Moise Gonzalez is an artist of long musical trajectory which for many years he worked as a session musician, leader band and timbalero of many international figures.

As a solo singer already recorded 4 disks and is currently preparing what will be its new concert tour, tour "A Life, A story". Its warm voice serves to move the public stories, with a particular sound and with personality.

After more than 30 years on the stage, the singer defends the quality and uniqueness in their productions. That is to say, are looking for the best possible sound with an unprecedented work.

Canarian artist with a long career as a percussionist who due to a "muscular dystrophy" his life took a turn and this was section of the percussion instruments, and exchanging this by the vocal interpretation, since the musician-author now we sing their own songs. Moise Gonzalez grew up in a family very musical.

Initially 6 years after age there begins its interest in the percussion, taking part already in cultural events along with its family in diverse popular music groups. At the age of 14 it begins to be employed at some dance bands. From 16 years he decides to combine this self-educated formation with more rigorous studies and he is there when he is interested on the part of the musical theory and diverse rhythms and instruments inside the global percussion. At the age of 20 is in Cuba where develops musically and receives plenty of courses and workshops, sharing intellect with musicians such as Frank Padilla, King Montesino, Evelio Machado, Giraldo Piloto, Joel Drigs and others. Also received musical training of other cultures with Omar Plasencia and Luisito Quintero (Venezuela), and Rogerio Oj Souza (Brazil), among others. Moise to been a collaborator and integral part of the major projects of the archipelago and international, including the Sabandeños, Olga Guillot, Lucho Gatica and much more.