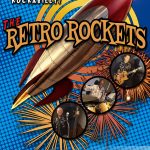 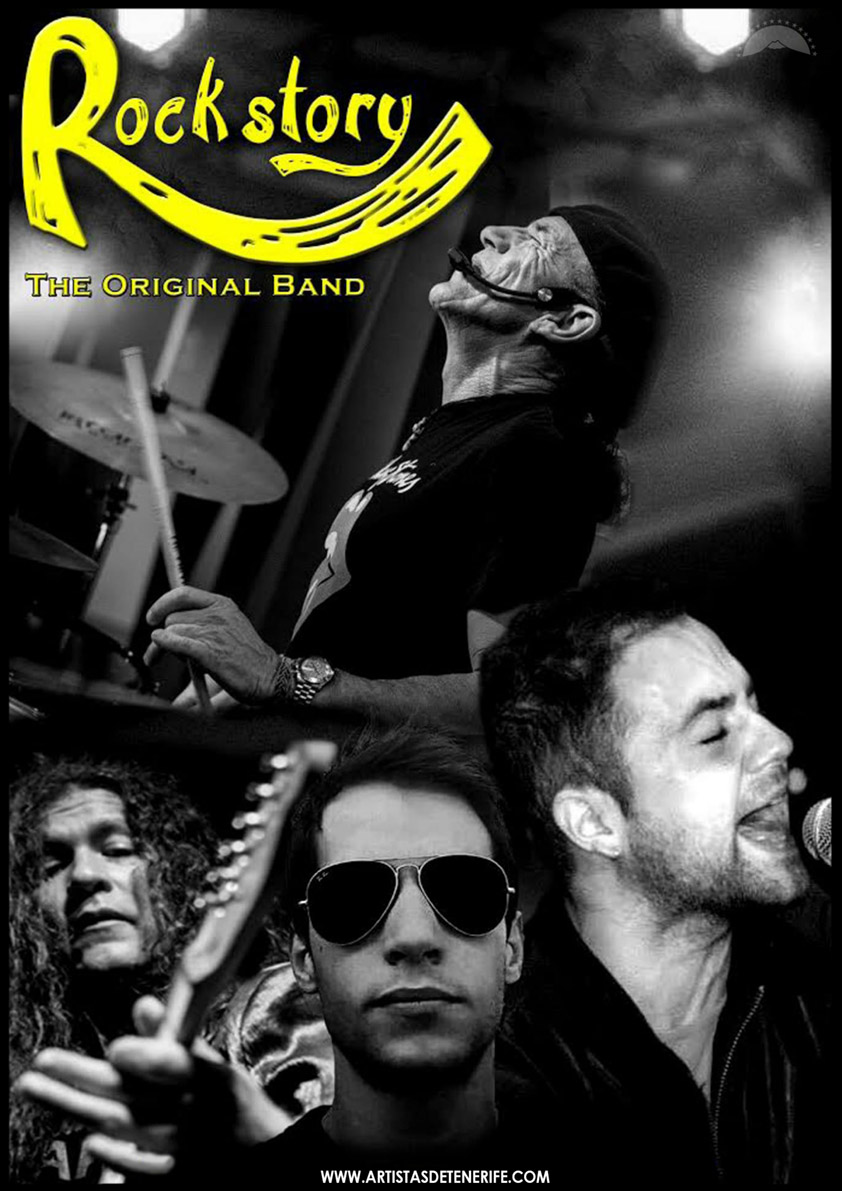 Rock Story emerges with the objectives of making a show that brought together in just 1 hour, a compilation of international music hits from the 50s to the 90s, through varied styles such as Rock, Rock & Roll, Soul, Blues, Motown and Pop Rock, and interpreting leading artists of each style and era, in a live, energetic and participative show.

"RockStory Show" begins its career in mid 2015. Since the beginning, the project has had a good reception by the audience in its different performances in Hotels of the South of Tenerife, Gran Tacande, Bahia del Duque, Hollywood Mirage, Costa Adeje Hotel, and many others ..., getting regular performances in each of the hotels mentioned and others, and continuing with its continuous process of always adapting to the demands of the audience so that they always leave with a smile on their face.

Due to the long careers as musicians on the island of Tenerife of all the members of the band, we managed to create an extensive and varied repertoire of songs, which results of pleasure of the audience, and which meets the requirements of being entertained, participatory and international. It contains artists such as:

The show turns out to involve the public, who dances and sings with us all the songs along the show.

The good reviews that the show receives nowadays are continuous, above all praising the entertainment it offers, the good choice and execution of the musical pieces.