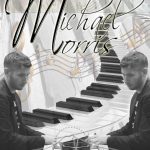 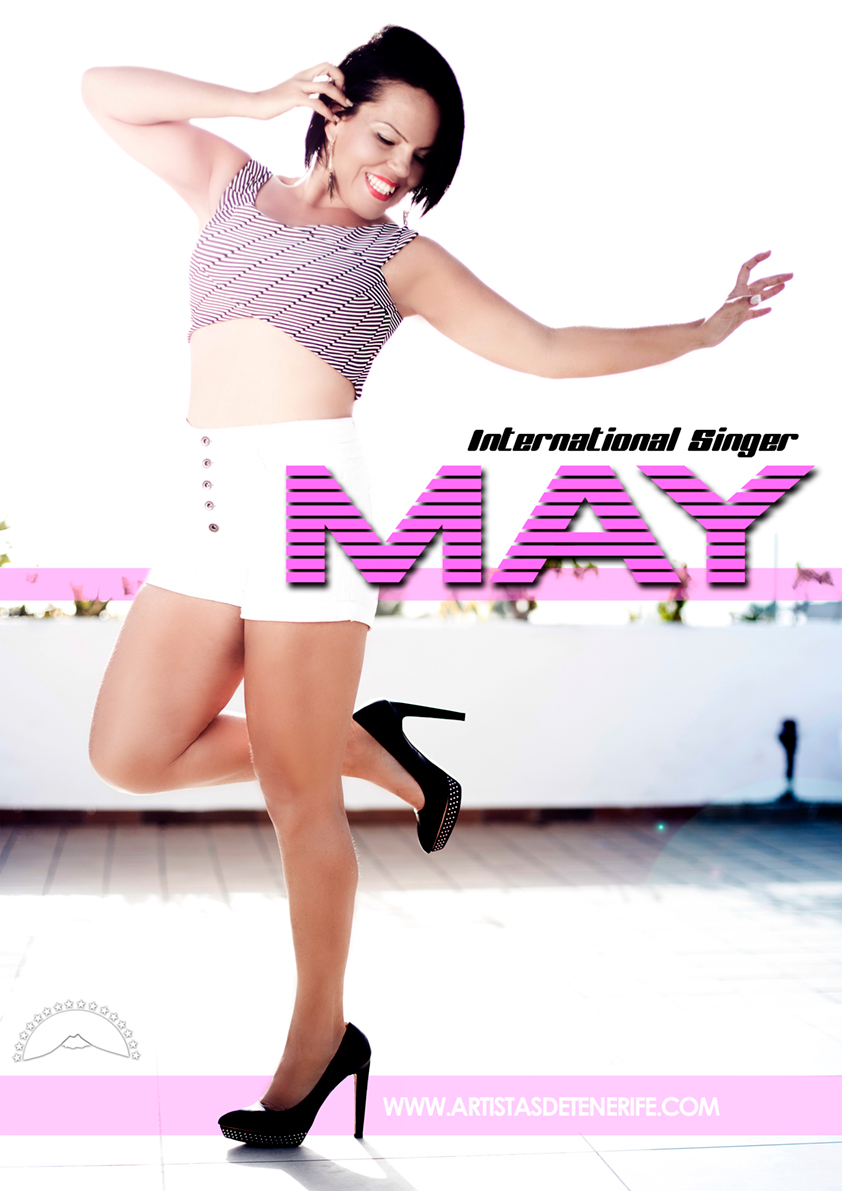 Her musical genre is related from the beginning of jazz to the disco of the eighties, through soul, twist and rock n 'roll.

It also includes boleros and contemporary music with a more retro touch.

May, an artist born in Madrid with roots from Tenerife, since childhood she has been closely related to music, since her father was a great professional musician and educated her since she was very little to use and to take care of her voice.

Her first contact with the big public was in 2006, in the talent contest of '' Vision Islands” which was broadcast by TVE, resulting winner in the same.

Then after several performances on local television, she was a finalist for the XI Candelaria Music Festival.

And after a few years of work and appearing in different castings of television programs, this year she was the regional winner of the contest "Win with your voice" with the collaboration of  TELECINCO, thus giving her the chance to sing in the National final.