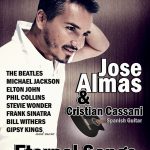 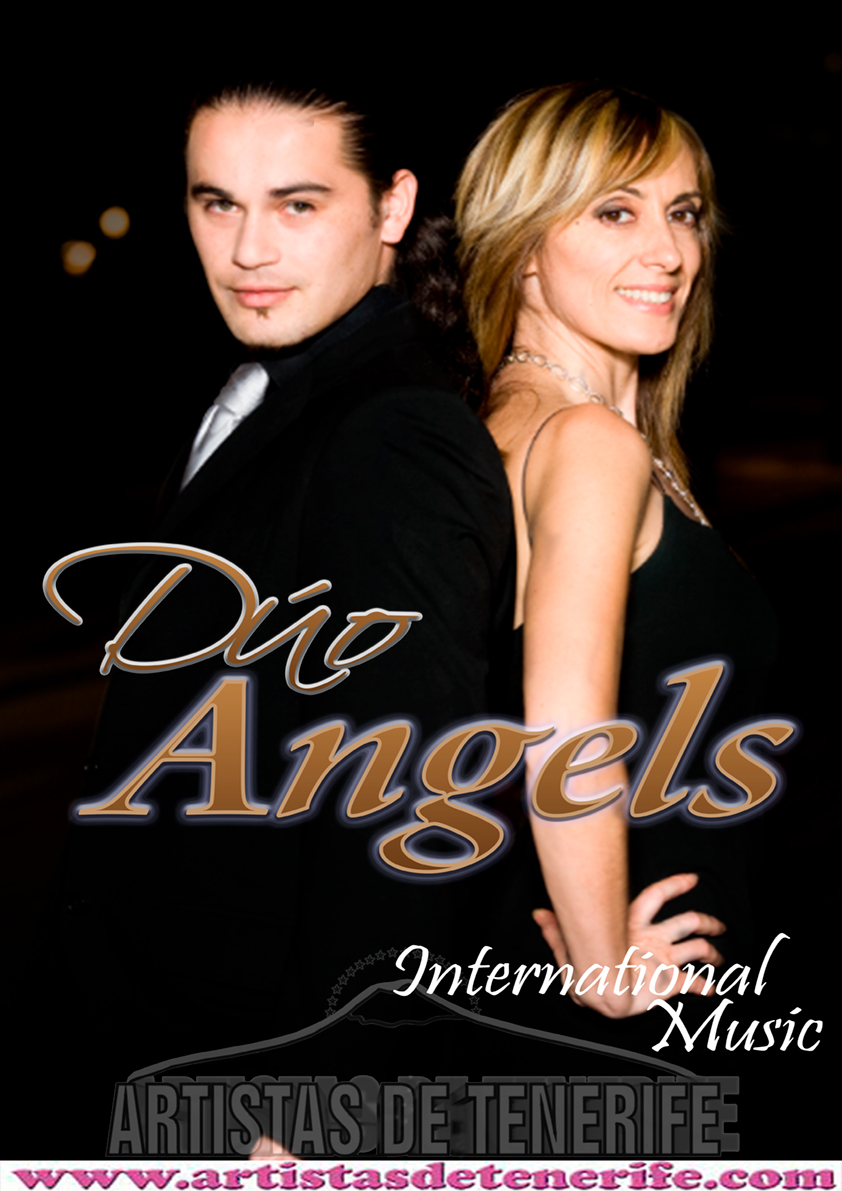 They are accompanied by Spanish guitar more international bases. They stand out in melodic music.

He gives the Latin touch and she the international.

Together they form a duo with class, very versatile and dynamic, with long experience, where the voices and the select and varied repertoire of all times and for all tastes and ages stand out, adaptable to convenience.

They are perfect to entertain any evening, the same calm as animated, to listen or to dance.

They met a few years ago in the middle of the Mediterranean Sea, while working as musicians on a cruise ship.

. They united their destinies and formed a duo with whom they have been touring the world since then working in 5 star hotels: Dubai, Malaysia, Bahrain ... and also in cruise companies (Costa and MSC) by China, Japan or the Caribbean ... until they arrived in Tenerife, since that day their dream land, where they always return and where they want to settle permanently.

As a soloist she recorded her own CD with the Concept K group  of soul music. She´s very versatile (pop, jazz, R & B, Latin ...) and with a wide repertoire in several languages: Spanish, English, French, Italian, Portuguese ... and something in Russian, Arabic ... always ready to incorporate more.

Arturo started in music in Paraguay as a singer / guitarist in dance orchestras, mariachi groups and South American folklore, where he developed his powerful voice.

Arrived in Spain, after the cruise experience and two years as a trio in a restaurant in Malaga, in the 2008-2009 season he joined, along with his partner, Argel, the Orquesta La Habana with which they toured the Spain mainland.

The following year he would begin his career as a duo.