Elton's tribute most acclaimed by everyone 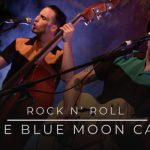 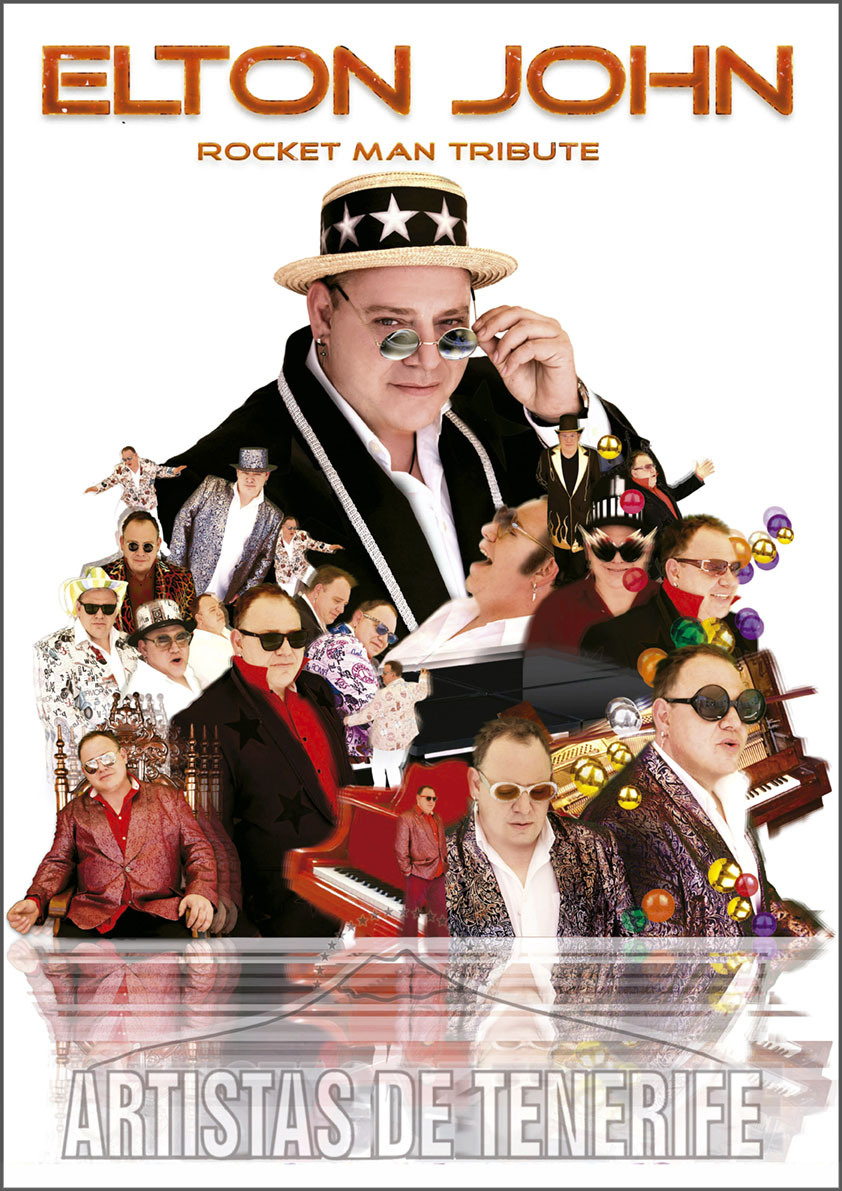 Definitely the best tribute of Elton John of the moment, since 2012 with daily shows getting involved by 100% in body and soul to his show. With an incredibly good acceptance of the public, the success is assured.

Eugenio, better known as "The Elton Canarian", begins his musical career at the age of 5; age at which he begins to play the drums, seeing himself reflected in his father's image. At the age of 9 years he played the keyboard after learning with his father.

Only 5 years later, with just 14 years old, he joined the musical group of his father

being the youngest drummer of the group. After the years, he becomes the main keyboard player of this group, which for more than 10 years made events, weddings and parties throughout the Netherlands.

With 25 years, he completely changed his destiny and decided to come to Tenerife where he was forced to leave the stage for a short time, but by chance he had the opportunity to be part of an island rock band called "Bunker", which he was part being the drummer along with some friends.

In 2010 he decided to give a 360 degree turn to his career and began to dedicate himself full time to music. It is then where he starts in the tourism sector to play piano in a trio he had formed. Later he began as a soloist, and that's where given the enormous physical and vocal resemblance to Elton John, he decided to mount a tribute to this musical referent. (Discreetly recognizes, that he was pushed and influenced by numerous clients of the hotels who told him that his voice reminded them a lot of Elton John)

On May 1, 2012 the tribute show to Elton John is launched at the Bahia Princess hotel. Since then and until now he has not stopped being and devoting himself 100% body and soul to his Elton show.