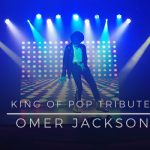 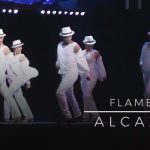 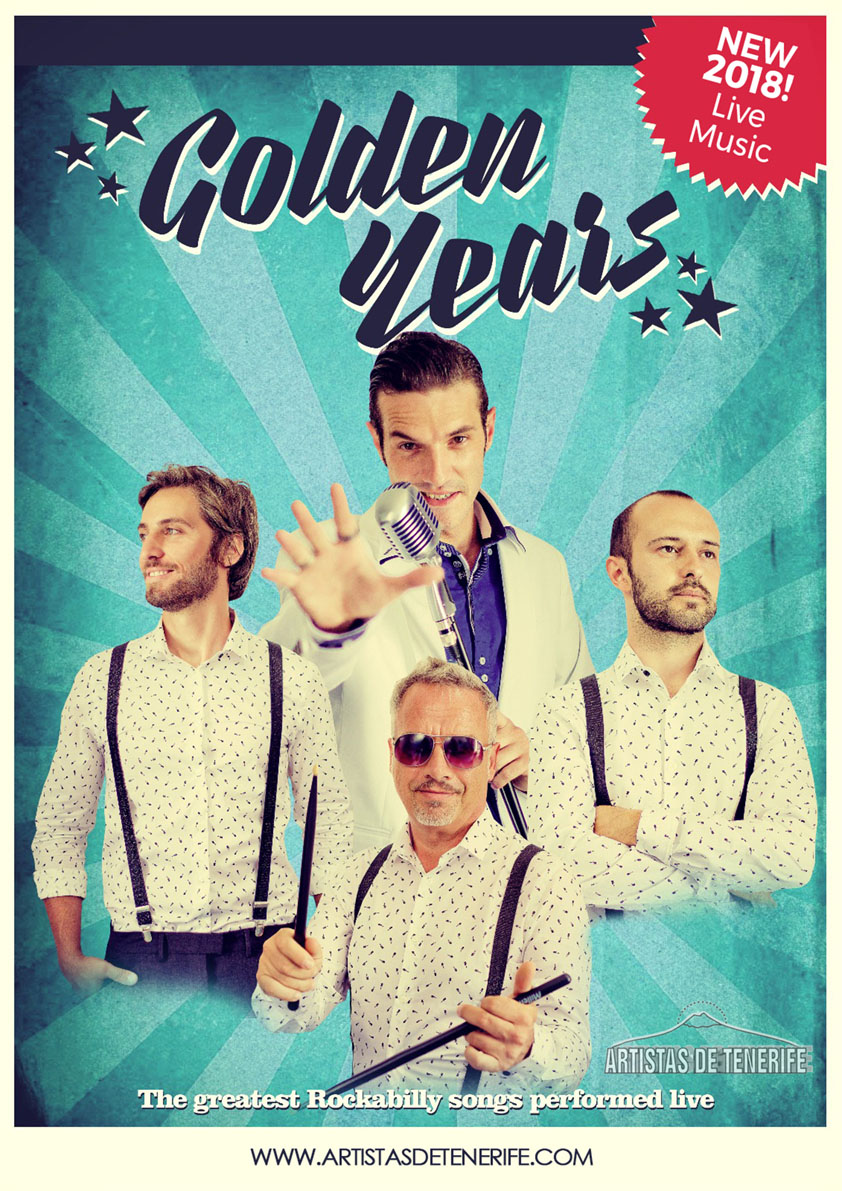 The show has more than 450 performances in these two years, the vast majority in hotels in the south of Tenerife, on the island of La Gomera, and the Infanta Leonor auditorium. (With a show adapted to Italian tourists) In addition this group has another music project from the 80s to the present. They have as a goal apart from playing, producing and recording their own songs.

Alessadro Bedore has extensive experience with more than 2000 performances with the tribute to The Three Tenors, tribute to Robbie Williams and also adding his previous experience as an animator, is simply the show in person.

Adrian Rzepka has been playing in bars and festivals in Tenerife for more than 10 years with the group "They All Die", one of the most beloved and well-known bands of the Canarian scene.

Ignacio Fiorentín has been a guitarist in several rock groups and a tribute to Queen with more than 200 performances on the island.

Pietro Barbuto is the base of the group, has an artistic experience of almost 40 years as a drummer working throughout several countries such as Italy and Switzerland.